27 April 2021 was the greatest day in the history of online gambling.

A Belgian shattered the previous world record for the largest jackpot. He was unbelievably lucky! He made a €15 bet on Mega Moolah’s Absolootly Mad game and hit the slot machine’s Mega jackpot.

The winner of the century pocketed the €19,430,723.60 jackpot. This member of the Napoleon Games site in Belgium has astounded online casino testers. Indeed, the Belgian site, the home of the new world record, is not the most active online casino on the Internet. So, you never know when Lady Luck will smile on you!

Which casino has the most winners?

Grand Mondial is the site that has produced the most Mega Moolah winners to date. This is due to two reasons. First, it offers 150 Mega Moolah spins for only a €10 deposit. Secondly, it has the most played versions of the Mega Moolah series, including of course the original game launched in 2006. 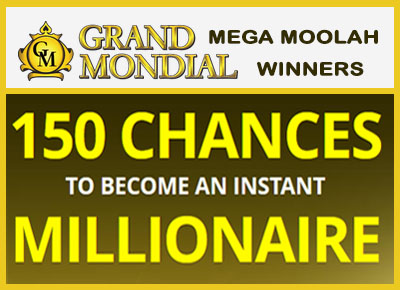 But what’s this game, Absolootly Mad ??? It’s one of the progressive slots in the Mega Moolah series!!! Mega Moolah, launched in 2006 by the Microgaming group, is the world’s most played progressive jackpot slot machine. In order to expand its range of offerings, Microgaming launched other versions of the game in 2009.

Recently, Absolootly Mad was added to the Mega Moolah game series in 2020. And it has been quite successful at Microgaming online casinos. As a result, it has been featured in some casinos.

Absolootly Mad is a new concept

Launched in May 2020, the creators of Absolootly Mad thought BIG. Prior to offering the game at its partner casinos, Microgaming, the game’s provider, had previewed the slot at Spin Casino and Jackpot City. These two online casinos are the most innovative in the industry and are often the launching pads for new products. Absolootly Mad was an immediate success at both casinos. 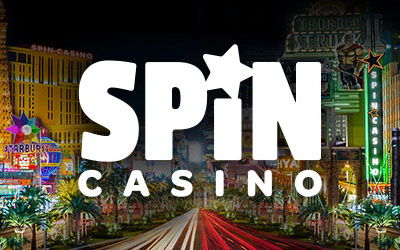 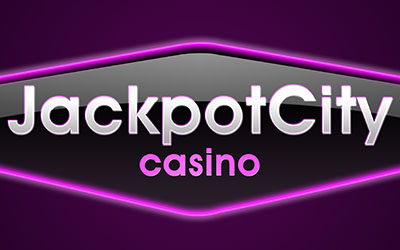 Testimonials about the Absolootly Mad jackpot

The sensational win on 27 April 2021 has rattled the world. The press has published a large number of articles about it. When the CEO of Microgaming announced that a Belgian player had won €19,430,723.60 on Absolootly Mad, the web went wild.

Microgaming CEO John Coleman congratulated the Belgian winner. He also took the opportunity to announce that the Mega Moolah series of online slots remains by far the largest in the industry. From 2006 to date, over €1 billion has been paid out to Mega Moolah winners. That’s an incredible record!

Napoleon Games owner Tim De Borle is overjoyed that one of his customers has won. Being the owner of the online casino with the biggest jackpot in history is pretty impressive. When contacted by the local press in Belgium, as well as abroad, Tim De Borle boasted the merits of his online casino.

The Belgian player chose to remain anonymous. He nevertheless wanted to share some facts about his amazing win. On 19 April 2021, he had read in a newspaper that a slot machine fan had won a $2 million jackpot on the Napoleon Games site. He figured he’d try his luck and hopefully win a huge jackpot too. He then searched the online casino to see which games had the biggest jackpots up for grabs. He spotted the Absolootly Mad slot machine and tried his luck over several days.

On 27 April 2021, he achieved something remarkable with a €15 bet! He became the biggest winner on an online slot machine.

The Napoleon Games casino platform is known in Belgium. Surprisingly, it only accepts Belgians! This is not the casino management’s decision, but rather a legal limit imposed by the Belgian Gaming Commission. So the Belgian casino’s publicity has limits. Without these limitations, Napoleon Games Casino would certainly have attracted thousands of new players looking for big jackpots. Indeed, every time there is a huge win at an online casino, word gets around and it attracts a lot of interest.

Online casino with the most winners

The online casino with the most Mega Moolah winners is Grand Mondial. This European casino is tailor-made for betting on Mega Moolah slots.

What’s the coolest thing about this casino? There are free spins and bonuses to try and win the big jackpot.

If you’re looking for the best online casino in Luxembourg, registering at Grand Mondial is worthwhile. For only a €10 deposit you get 150 chances to strike it rich. 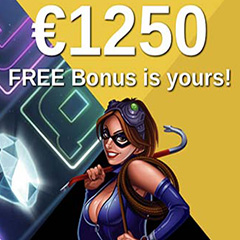